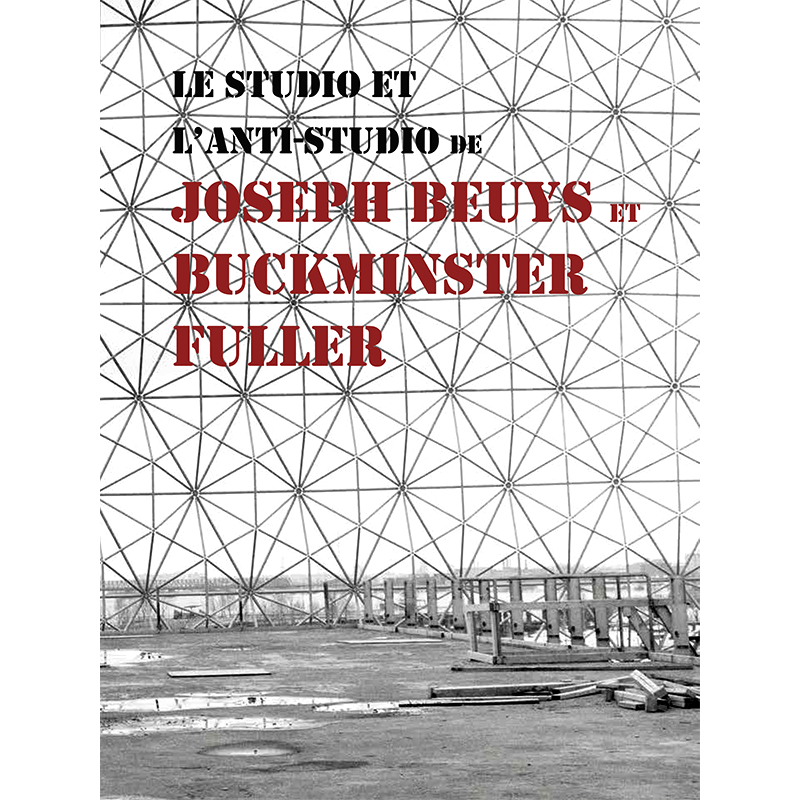 The Buckminster Fuller Dome, a significant construction, one of the most prestigious pavilions of the World's Fair held in Montreal in 1967, was abandoned after a fire in 1976. The various states of the building were documented by Robert Duchesnay during photo shoots from 1983 to 1995. At the same time, he will travel to Düsseldorf where he will have the privilege of being received at Joseph Beuys' studio and to be able to explore it with his camera.