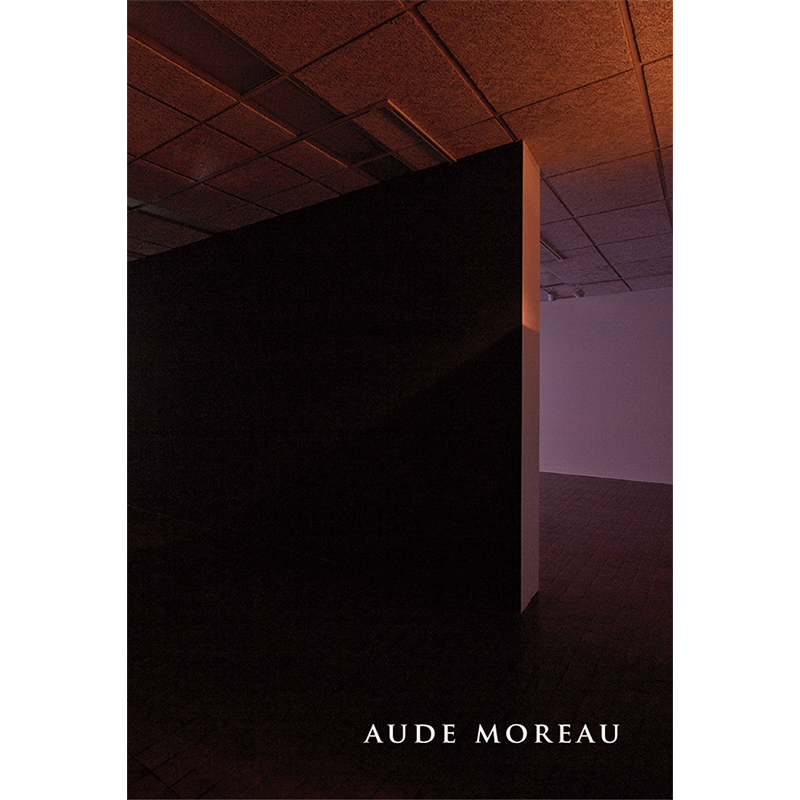 The exhibition Plein Sud, from January 19 to February 21, 2010, resulted in the creation of two premises. In the first, was projected a TV off at the same time reflected in the screen of it the gestures of the artist then busy moving objects in his studio. In the second room, a device shows us the residual image obtained by the projection on a wall of the reflection of the TV screen during the viewing of the disaster film The Day After Tomorrow. The artist thus proposes to us a video installation which pursues a reflection begun in the work ON/OFF/IN/OUT, presented in Paris in 2005, in which she tried to reproduce by means of various mechanisms the luminous influxes caused by the vibration. television pictures. Aude Moreau therefore proposes an exhibition in which she returns to a familiar theme, namely the relationship between the surge of media images transmitted by television and the occupation of our place of residence.