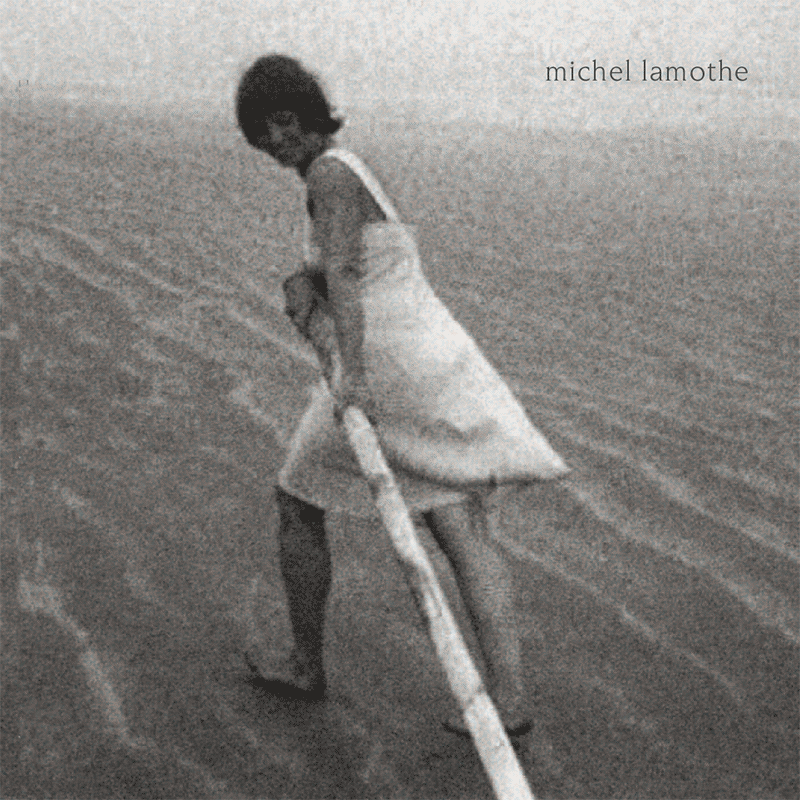 Pierre Rannou, an art historian, independent curator and a professor of Cinema and Communication and the Department of Art History at the Cégep Édouard-Montpetit, signed an essay in which he presented the photographic works of Michel Lamothe by referring first to the notion of landscape. However, Lamothe's works, he points out, are undergoing "a process of questioning the most accepted ideas [which] is not limited to the mode of production of images, but encompasses the stages of circulation and those of diffusion images ". For his part, Marcel Blouin, in the preface that he signs of thsi book, attaches an ontological value to the truth of the photographs of Lamothe.

The monograph offers images and series from 1982 until the time it was published. It contains a detailed biobibliography, as well as biographical notes on the authors. It was published by Les éditions Plein sud and Expression on the occasion of a two-part exhibition presented simultaneously at Plein sud and Expression, Centre d'exposition de Saint-Hyacinthe from 2 November 2013 to 26 January 2014.