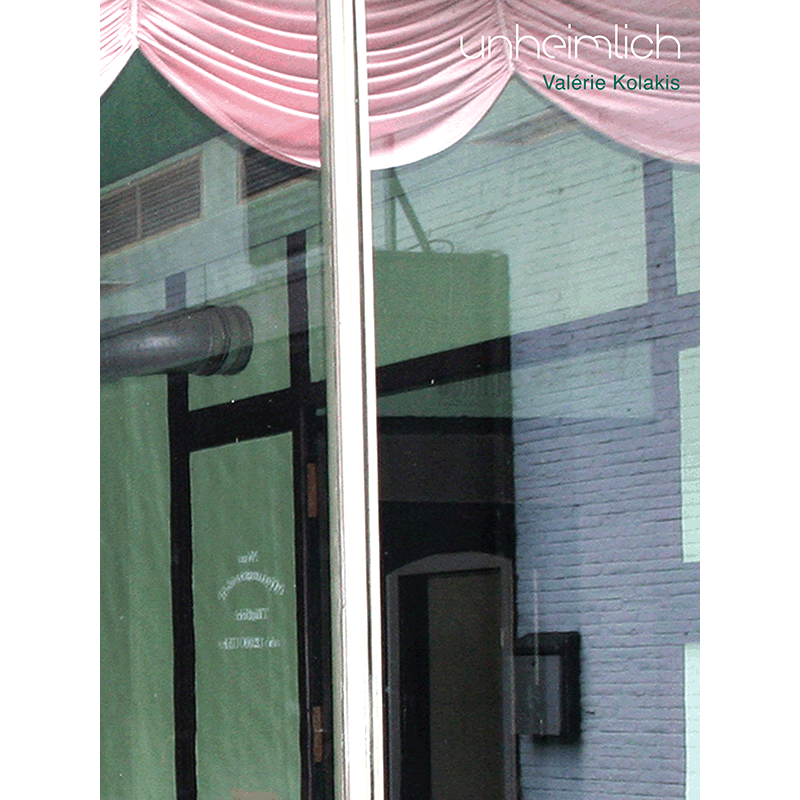 The architecture of Collège Édouard-Montpetit and of many of the CEGEP campuses from the 1970s follows a béton brut approach which, despite its utopian pretensions to openness, functionality and security, produced buildings often criticized by users for being overly institutional and unfriendly, unconducive to social relations, to feeling at home.

[...] Valérie Kolakis’s work draws on the dual state of mundane redundancy and inevitable collapse now embodied by much of late modern architecture.